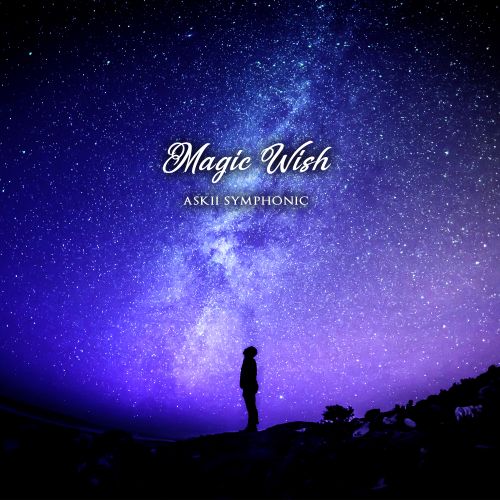 Buy on Bandcamp
Update Required To play the media you will need to either update your browser to a recent version or update your Flash plugin.

Just imagine you could change something by just asking the universe to make it happen. "Make A Wish" is a classic Adventure Suite telling a whole little fantasy story, evolving through several independent soundtrack-oriented themes while focusing on realistic orchestra performance. It's inspired by the works of John Williams, James Horner and Tchaikovsky and was initially planned to be released for christmas, but as I tumbled down the rabbit hole I found so much more to tell instead of just building a 2 minute theme.