Erik Rettig aka ASKII is a media composer from Dresden, Germany. Initially coming from an Electronic Music background, he has been creating Orchestral and Ambient Fantasy Music since 2017.

His tracks are based on immersion and storytelling, making it suitable for background music in Pen & Paper gaming sessions, but also reading, writing and studying. Some of his albums are wrapped in high quality cinematic RPG adventures in the form of immersive 3D videos to take you on a journey. The two most notable mentions are the Hegelburg trilogy, as well as the dungeon music album Obscura.

Next to other collaborations ASKII also became known for contributing music to the “Elder Scrolls III: Morrowind” Mod “Tamriel Rebuilt”, which was released as a Soundtrack in 2020. 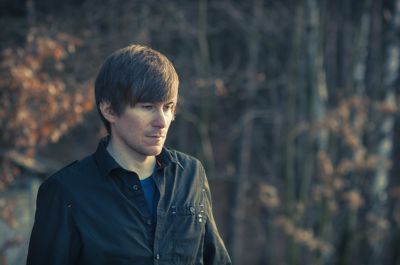